In yet another sad turn of events, a lecturer of Tayo Akpata University, Ekiadolor, Department of Adult Education, Friday Orobator, has allegedly committed suicide by hanging.

The deceased lifeless body was discovered behind his apartment in the Obakhazbaye area of Benin City, Edo state capital at about 1.30 p.m. on Friday, October 2. 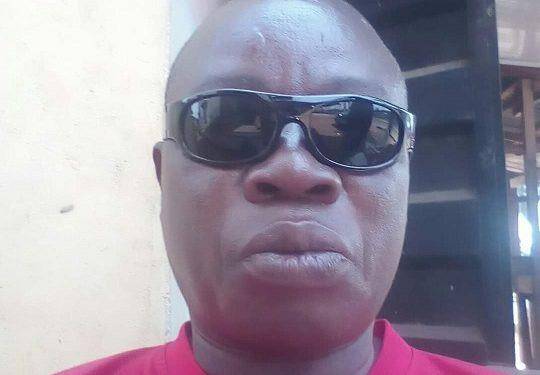 According to reports, Orobator had complained bitterly to close associates over lack of money to cater to his deteriorating health, before he took the drastic step to end his life. The deceased was said to be in his 50’s, father of four, and a member of the College of Education Academic Staff Union, (COEASU).

The Chairman of the College of Education Academic Staff Union, (COEASU), Fred Omonuwa, reacted to the incident and revealed that, the Edo State Government has been owing salaries of the institution staff for 13 months, and appealed to the state government to pay the workers as schools are about to resume.

Spread the love
READ MORE :   Little boy rescued from his stepmother who chained him for two years alongside animals (Video)